If you’re a lover of art, then you’re in the right place. Few cities in the world can boast the same number of galleries, museums and exhibition spaces that London has to offer.

Whether you’re a lover of modern art, classic fare or both, the capital has more to offer than you could ever see in a single visit. Luckily, we’re here to give you the lowdown on three of the best exhibitions you can enjoy currently. And, staying at The Chilworth Hotel London, you’re in prime position to see them all. Let’s jump in.

Rodin and the Art of Ancient Greece

Rodin was inspired in his sculpting work by the ancient masters of Greece. Thousands of years before Rodin was born, the artists of Greece were carving detailed, life-like renders of myths and legends, and this exhibition is all about putting Rodin’s work right next to his inspiration. Held at the British Museum, you’re only a stone’s throw away from your accommodation Paddington London. 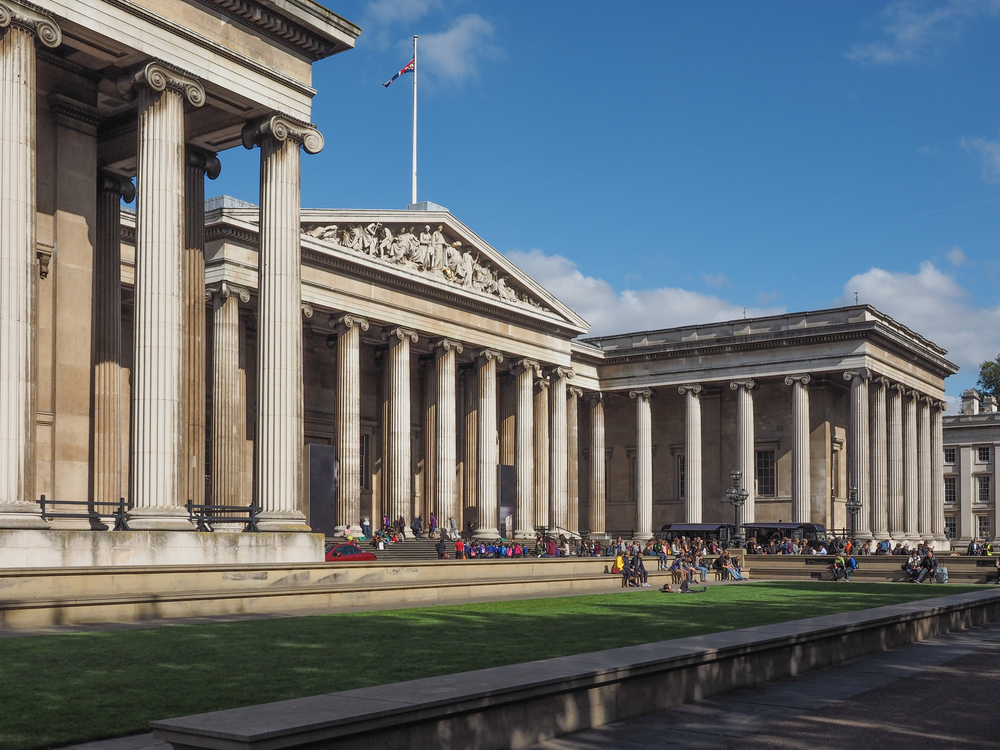 Featuring a range of stunning pieces from Rodin and various ancient masters, Rodin and the Art of Ancient Greece is an insight into the genius of Rodin himself and an overview of the pieces he found so stirring. The exhibition does a fantastic job of showing the links between the two worlds and illustrates the unbreakable thread that runs from ancient times directly to Rodin’s work.

Michael Jackson: On the Wall

You don’t have to be a mega-fan of the King of Pop to enjoy this exhibition, as it’s more about the artistic reaction to Michael Jackson’s career and media presence than about his life.

On the Wall is an excellent idea for an exhibition, and its execution is almost flawless. Themes of fame, public obsession and façade. Some of the works show Jackson as a kind of pop god, reflecting the unheard-of levels of fame and success he achieved. Other works – and the exhibition has ordered the pieces well into a loose narrative structure – reflect Jackson’s descent into self-parody, legal problems and isolation. 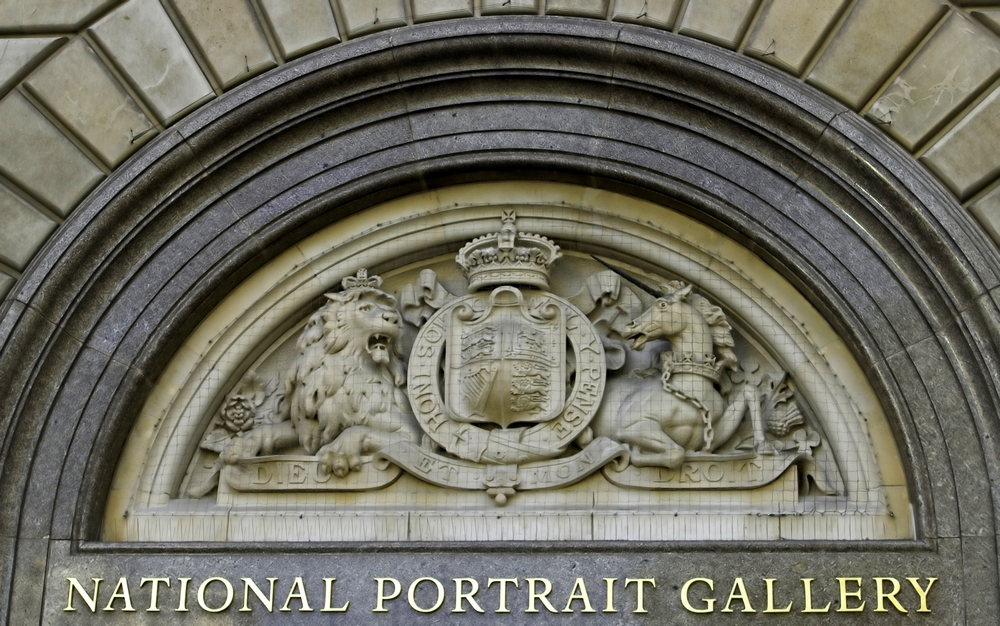 On the Wall can be unexpectedly affecting at times, and it’s an amazing meditation on fame and the price to be paid. Currently running at the National Portrait Gallery, you can get there from any Montcalm hotels near Paddington Station.

Monet is probably one of the most revered of artists, with his tribulations adding extra weight to his legend. But five minutes at this exhibition will remind you that he occupies such a storied position for a reason. 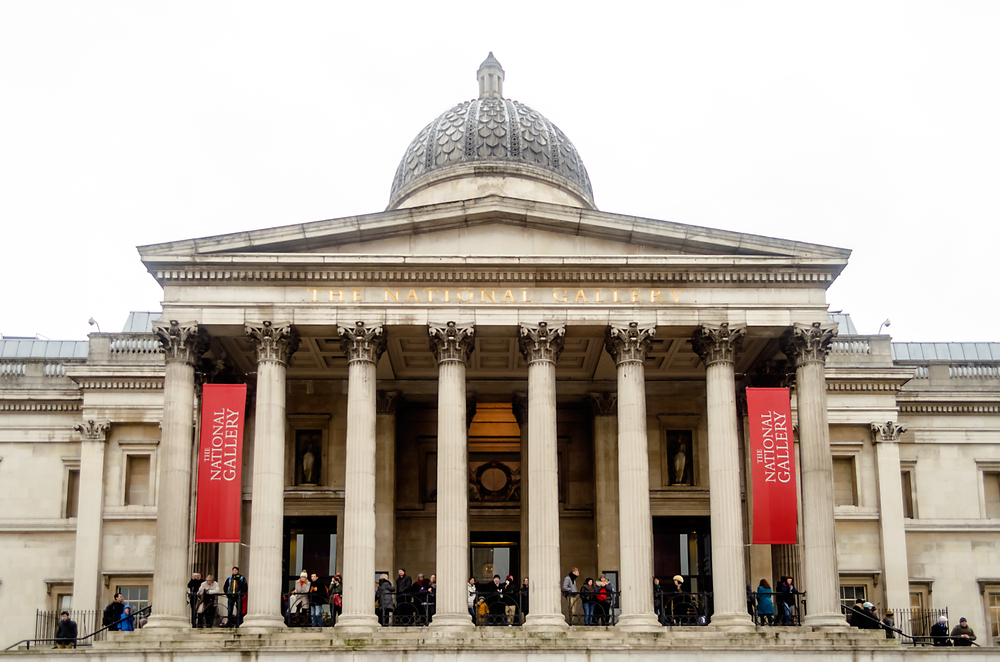 Walking through the three exhibition rooms at the National Gallery – only a quick journey from The Chilworth Hotel London it’s impossible not to see Monet’s genius. Understated, perfect tones show the Houses of Parliament shrouded in morning fog in Le Parlement, and then you remember that Monet is maybe the best impressionist painter ever to exist.

It’s a stunning exhibition and a chance to see some of Monet’s best work – don’t miss it.

A Guide to Family-Friendly Festive Fun in London