When you’re in London for a visit, it can seem like there’s never enough time to see everything. There are more famous sights to see than anyone can cover in a single trip, and seeing them often means planning how you’ll get to your destination and trying to cover as much as possible in the time you’ve got.

Only a 15-minute walk from your accommodation Paddington London, Portobello Market is a wonderland of retro goodies and offbeat stalls.

Portobello Market is one of the longest-running and most famous street markets in the capital, and it’s a place you can easily pass half a day. Equally beloved by residents and visitors, the market hosts dozens and dozens of stalls, all unique and all entirely local.

You’ll find fashion stalls – with Portobello especially known for its thriving retro scene – antiques, collectables and anything else you might want. The best day to visit is Saturday when the market is in full swing.

Only a short hop north from The Chilworth Paddington Hotel, Madame Tussaud’s is a legendary London attraction and with good reason.

Since 1835, Madame Tussauds has been delighting and entertaining visitors with waxwork replicas of the most famous people of the day. Originally, the waxworks were not so similar to their real-life counterparts, but the thought was there. Today, a visit is a delightfully strange experience walking amongst flawless copies of people like Taylor Swift, Donald Trump and Tom Hardy. Tussauds is split into various sections, covering the famous, the good and the not so good from the nation’s history, so you can decide just who you want to see.

The waxwork residents of Madame Tussauds are so lifelike that you half expect them to reach out and shake your hand.

If you want to take some time out from the city and visit one of the capital’s best, most famous parks, then you don’t have far to go from your accommodation Paddington London. 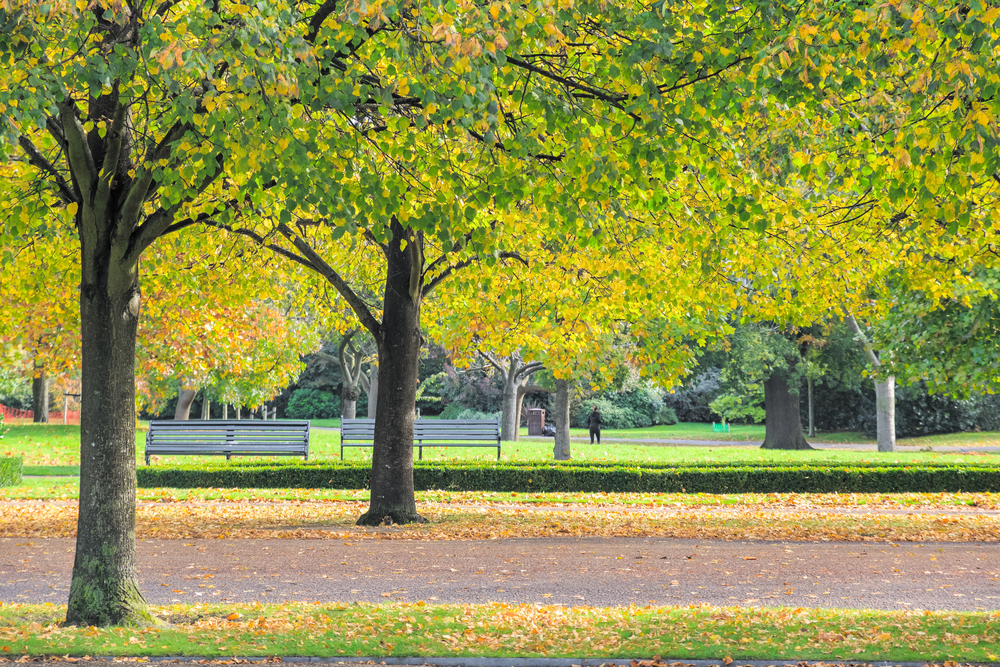 The Regent’s Park was so-named to honour Queen Victoria’s dear, departed husband Albert, who held the title of Regent during his time by the Queen’s side. Stricken with grief at his passing, Victoria dedicated numerous monuments and areas to Albert.

The Regent’s Park is a beautiful space, with a nice mixture of open spaces and leafy, shady places to retire from the sun. It’s also home to many immaculate formal gardens, which are perfect to take in, relax and listen to the bubbling fountains that adorn the place. Queen Mary’s Gardens, for example, has more than 12,000 roses and regularly draws local and tourist visitors. If that’s not enough, there’s also a lake on-site for a spot of lazy summer boating.