Since the earliest days of the Industrial Revolution in Britain, London has been a centre for scientific advancement. Its streets have played host to some of the world’s finest scientists, technicians and inventors.

As such, it’s home to many high tech museums which provide the perfect place for gadget fans to while away the hours. From the work of Isambard Kingdom Brunel – the world famous engineer who, as anyone seeking accommodation in Paddington, London, will know, designed Paddington Railway Station – to Alexander Fleming, London is brimming with the works of generations of tech devotees throughout history.

Here’s where you can find just some of them: 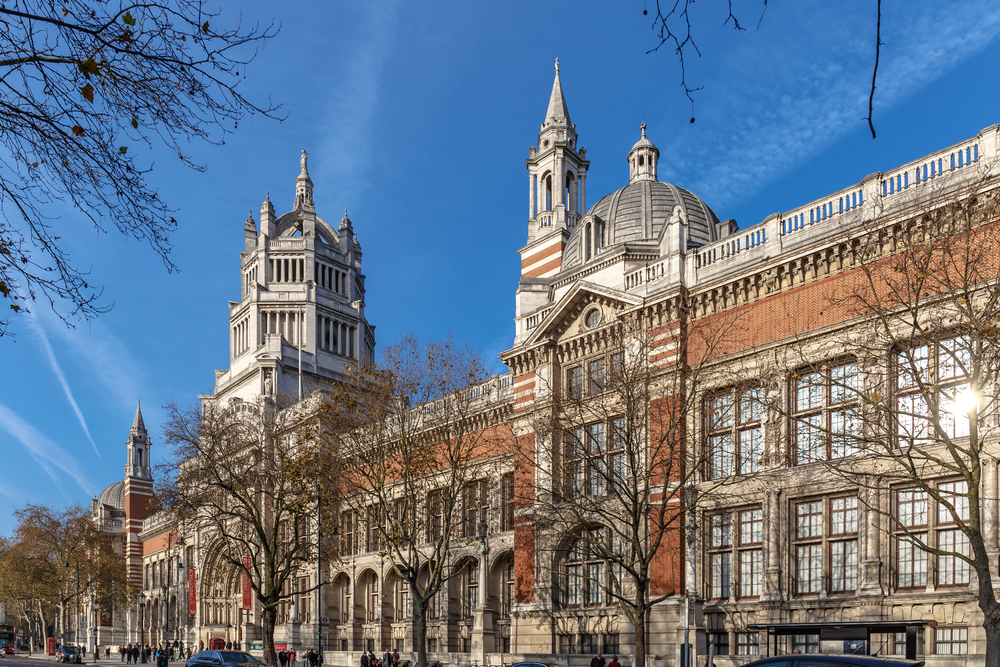 The Victoria and Albert Museum is a palace of art, culture and incredible feats of creation. The V&A has been collating this collection of artwork since the 1960s when computer technology was still in its infancy.

The Computer Arts Society is one of the curators of this collection and is this year celebrating the 50 year anniversary of its mission, which is to promote the creative possibility of emerging technologies. The collection contains the earliest experiments using analogue computers to create art. At just a half hour’s walk through Hyde Park for guests of our Chilworth hotel London, Paddington, it the perfect destination for any fan of both science and art. 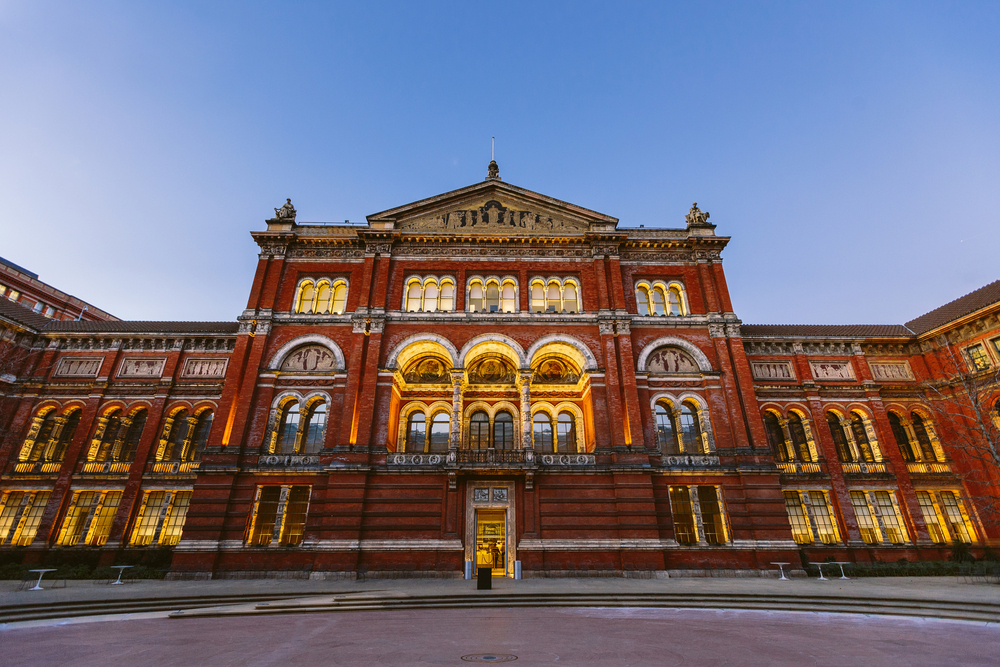 Especially great for those who are into historical technology and the earliest versions of the gadgets we know and love today, the Michael Faraday Museum contains floors of delights just waiting to be discovered.

Some of the artifacts on the shelves of this museum are more than 200 years old, and the collection began as early as 1799. From gadgets as seemingly mundane as the thermos flask to those as complex as the first ever transformer, there are so many things to see that you’ll need a hearty breakfast at one of our restaurants near Paddington to fuel your trip. 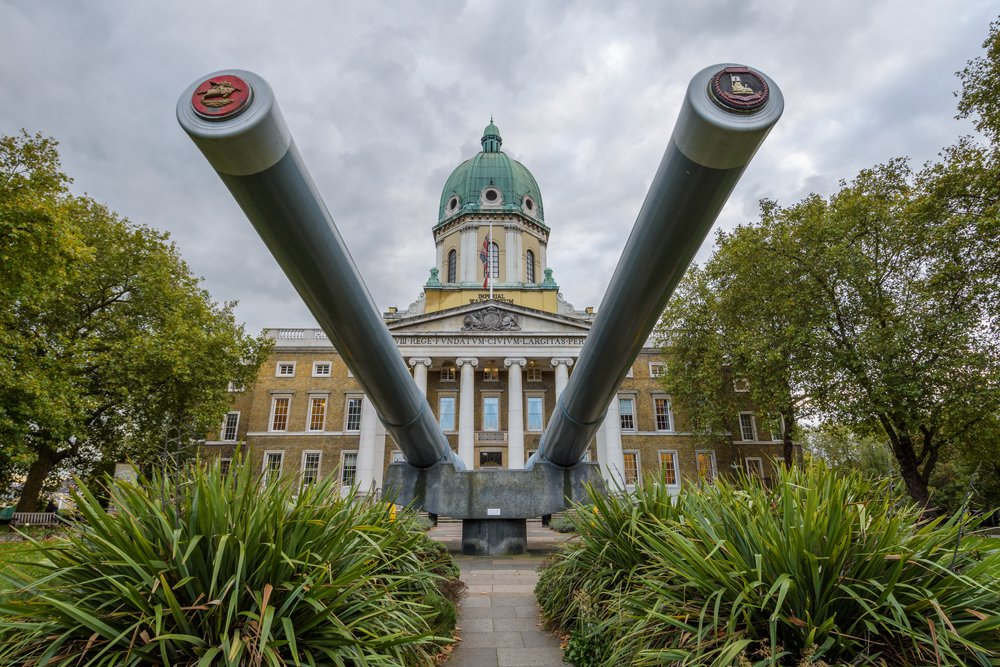 The Science Museum is a must for any gadget fan on a whistle-stop tour of London, and it’s well worth the expedition from our Chilworth hotel London, Paddington. The Information Age will pique the interest of gadget fans as it contains the objects that have contributed the most to the advancement of technology, from the experimental television receiver which JL Baird used in his demonstration to the Royal Institution in 1926 to the ARM1 microchip developed in 1985.

Beyond this collection, the Science Museum is well known for its interactive exhibitions, so there are plenty of tactile displays to play with for those gadget fans who prefer to be more hands on. 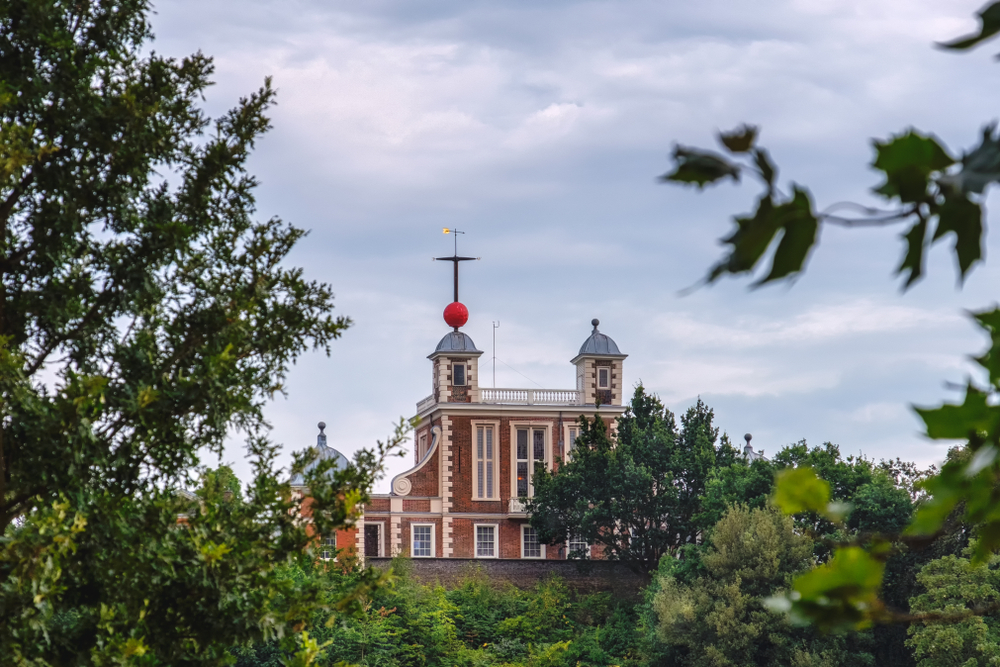