As the home of parliamentary democracy, the area of Westminster is one of the favourite places for visitors to London to visit. It’s not just the Houses of Parliament that is the main attraction, though, as the area has many famous sights to take in.

Easy to reach from our hotels near Paddington Station, a trip to Westminster is a must if you want to see some of the richest, most fascinating history the capital has to offer. So, without further ado, let’s see how you can see it all.

The home of parliament and host too many of the most famous names from British history, the Palace of Westminster is a stunning building in its own right. Imposing and impressive, the neo-gothic looks of Westminster are thanks to architect Charles Barry.

Tasked with rebuilding the ravaged palace after a huge fire in 1834, Barry decided on a design that would stand the test of time and exude an aura of power. Today’s palace is exactly as Barry left it, with Westminster Palace containing more than 1,100 rooms and covering over a million square feet.

You can take guided or self-guided tours of the palace, and these offer a terrific insight into the corridors of power. Taking advantage of any of Montcalm’s luxury London hotels special offers, you’ll be ideally placed to see it.

No visit to Westminster is complete without a visit to the famous Big Ben, and it’s part of the Palace of Westminster, so you only need to take a five-minute stroll to see it – and see it you should. 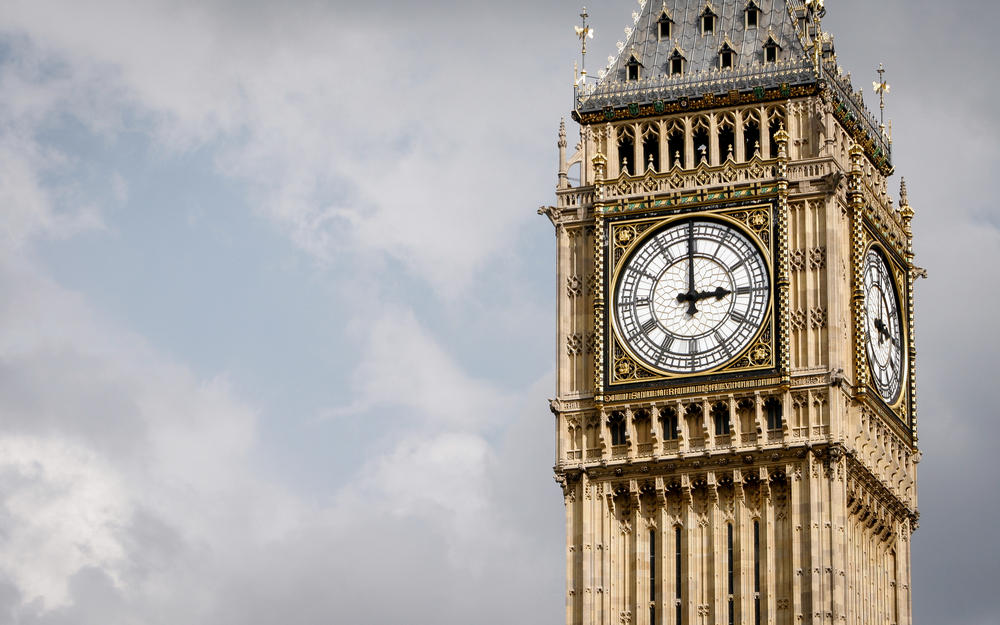 Designed by Augustus Pugin – and which many point to as one of the reasons Pugin suffered a nervous breakdown – Big Ben is a landmark of neo-gothic design and one of the most beloved landmarks in all of Britain. Surviving bombing raids in two world wars  (a German bomb damaged the clock face in World War Two) Big Ben symbolises a sense of continuity and comfort for many people.

It’s a beautiful piece of architecture and a place you need to check off your London sightseeing list. And, if you’re in need of refreshment after your exertions, there are several tea houses in the area offering some of the best afternoon tea in London.

Swinging north from Big Ben and heading alongside the Thames, you’ll find the home of British Prime minister’s past and present – 10 Downing Street.

A quiet, leafy street, the residence of the Prime Minister is somewhat unassuming if compared to, say, The White House, but its understated charm and wealth of history make it a must-see during your trip to Westminster. And, when you’re feeling tired from a day of sightseeing, you’ve only got a short trip back to Montcalm hotels near Paddington Station.

It’s been home to the PM since the 18th century, but it’s also a vital part of the British political establishment. Not only does the PM live here, but it’s where foreign leaders and dignitaries come to discuss the nitty-gritty of world politics. It’s a beautiful place and a great way to round off your day in Westminster.